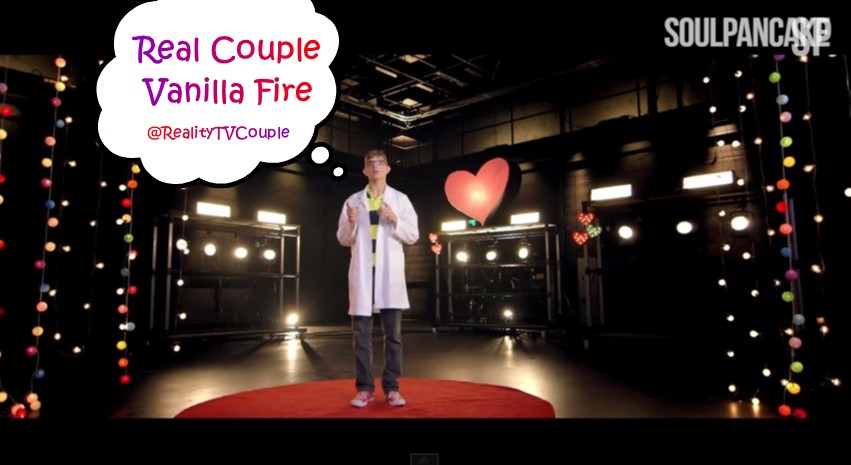 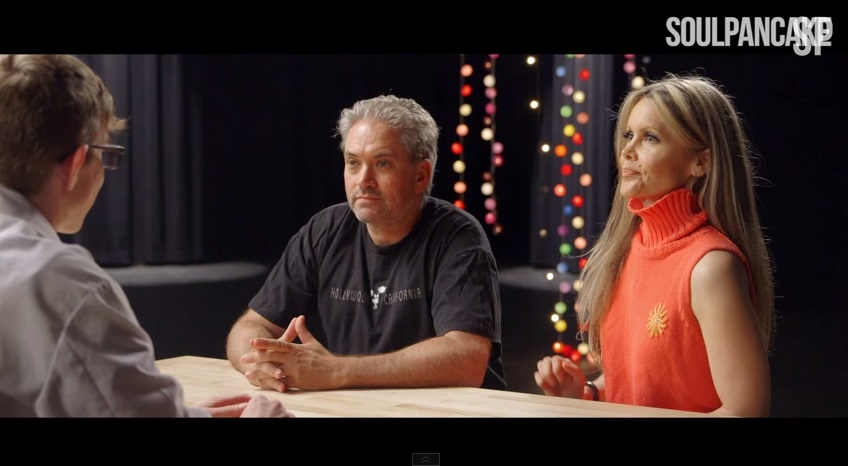 Steven & Tamara are diametrically opposed in philosophy and taste. 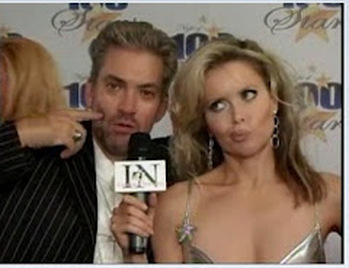 He is conservative. She is new age.
That makes constant conflict!
Below is the talk show they did together.
At first she was a guest on his show.
Then, she took over his show and made it hers...
produced 30 episodes on the topic of spiritual film...
but still had him on as a guest every once in a while. 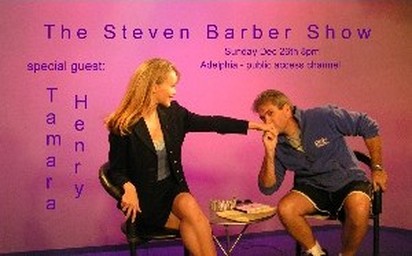 After this show, Steven had Tamara do a little pitch video and she did it in one take!!  http://www.youtube.com/watch?v=KHtqDCV95CE 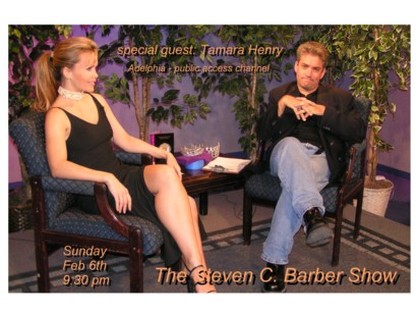 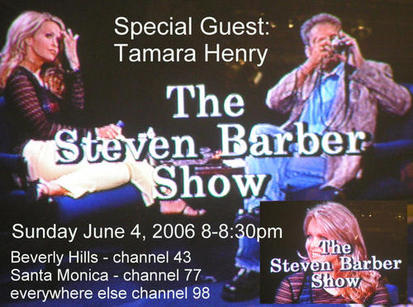 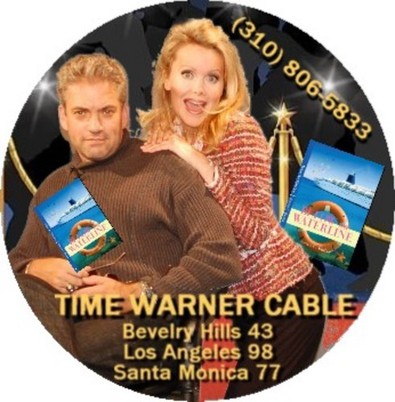 Steven and Tamara compete to see who has the best red carpet coverage of celebrity interviews at the Night of 100 Stars: 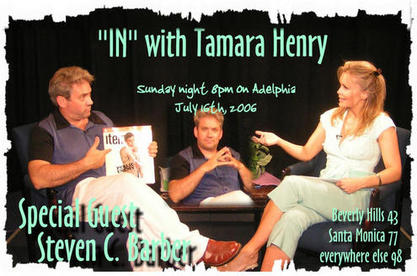 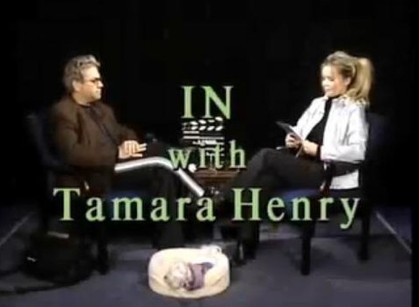 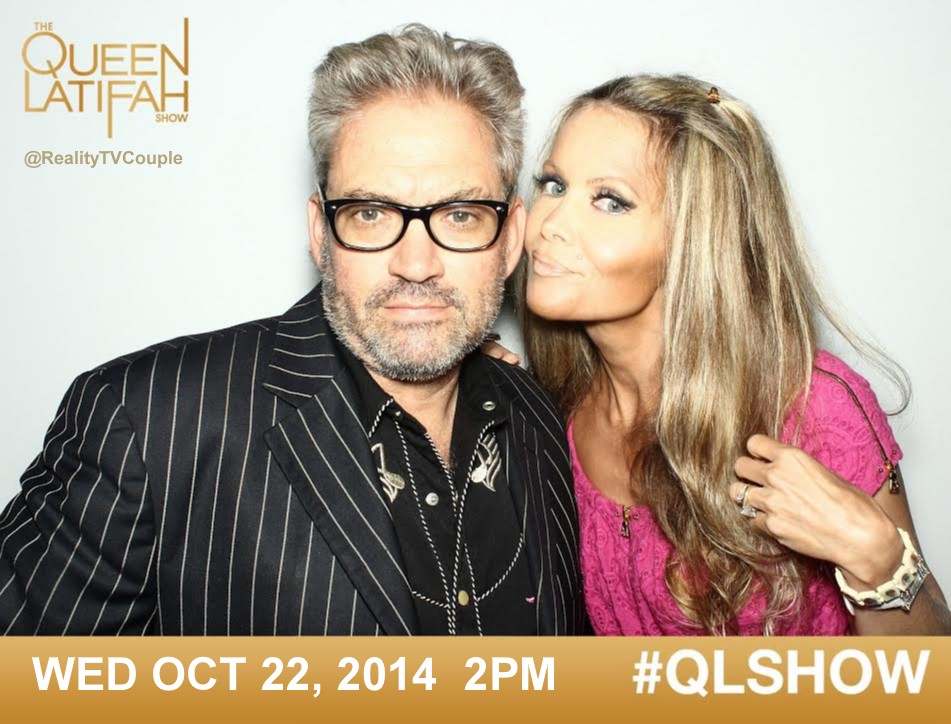 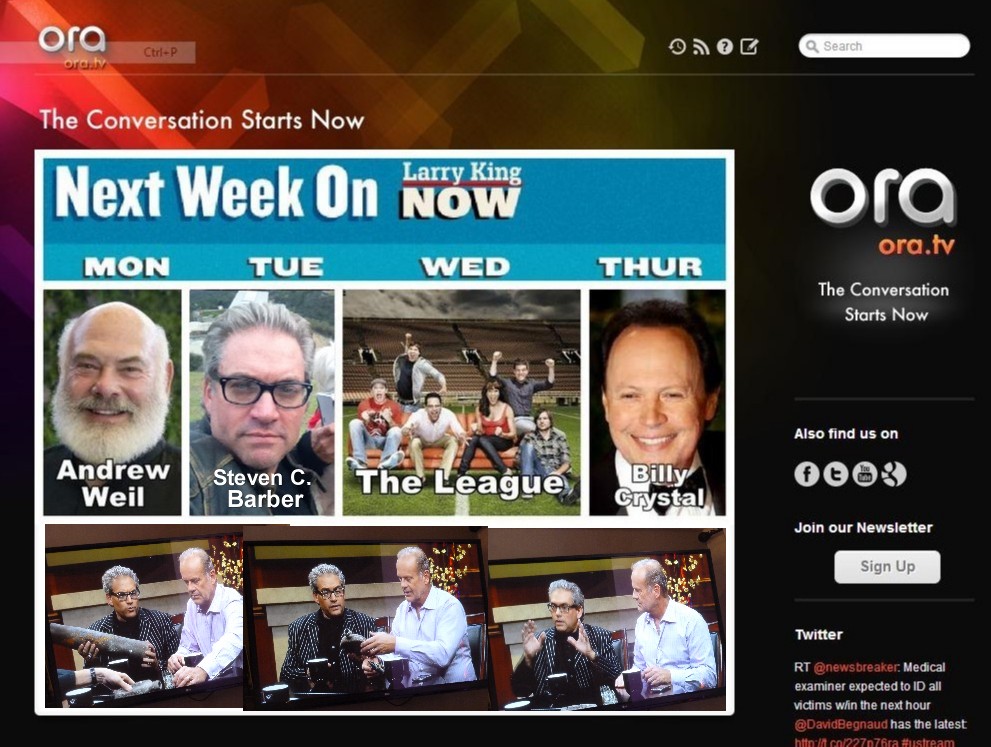 STEVEN WAS ON LARRY KING LIVE WITH ED HARRIS AND LARRY KING NOW WITH KELSEY GRAMMER. 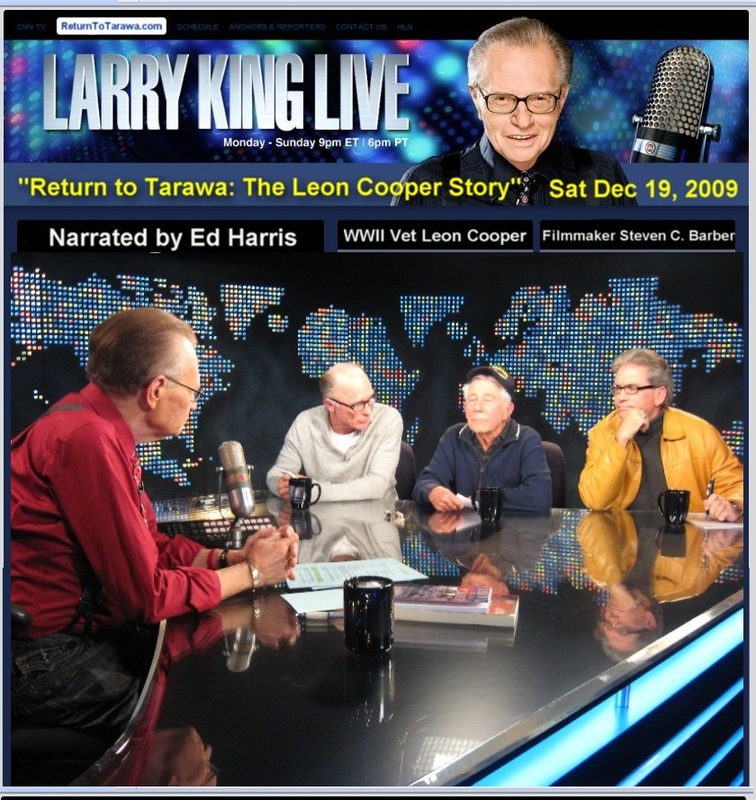 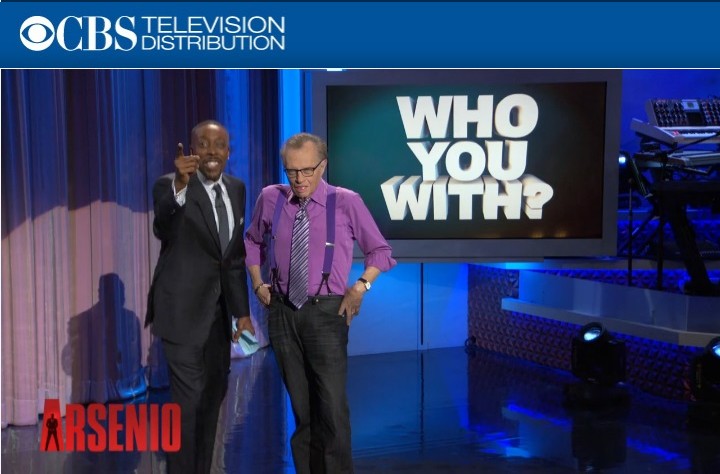 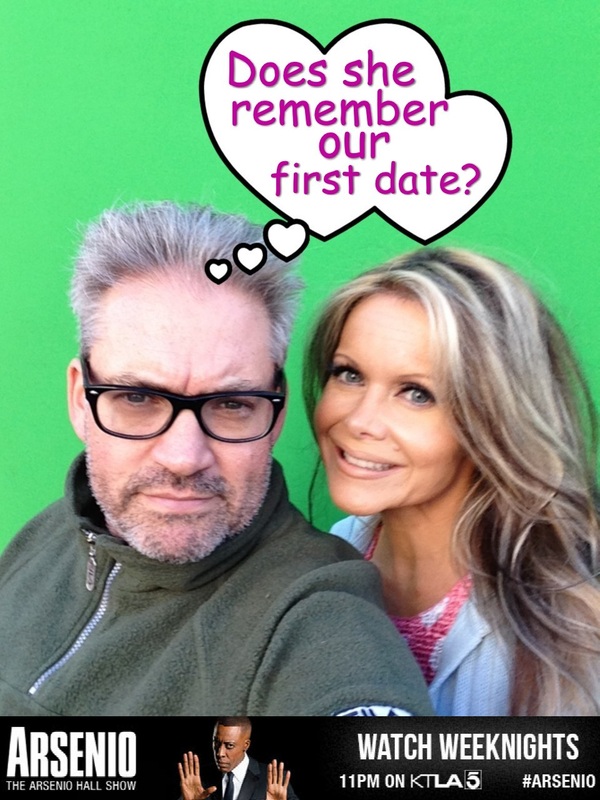