NEW VH1 SERIES HELPS WOMEN TURN THEIR LIVES AROUND
Everyone loves a good makeover, especially when it does just as much good on the inside as it does on the outside. VH1′s new series, Bye Felicia! aims to motivate, elevate and renovate the women of L.A. #DirtyVeniceGirl
The series stars life coaches who are imparting their wisdom and humor on the women who need it most, as they urge their clients to say “Bye, Felicia!” to their former selves. They offer their opinions the only way they know how – with no nonsense and flat out comedy.
Tune in for this journey to self-actualization that will leave everyone smelling like a bouquet of white roses!
On an episode of the new series “Bye Felicia!” airing January 6, 2015 at 9PM on VH1.

*with a surprise special appearance from Lulu the Yogi Dog! 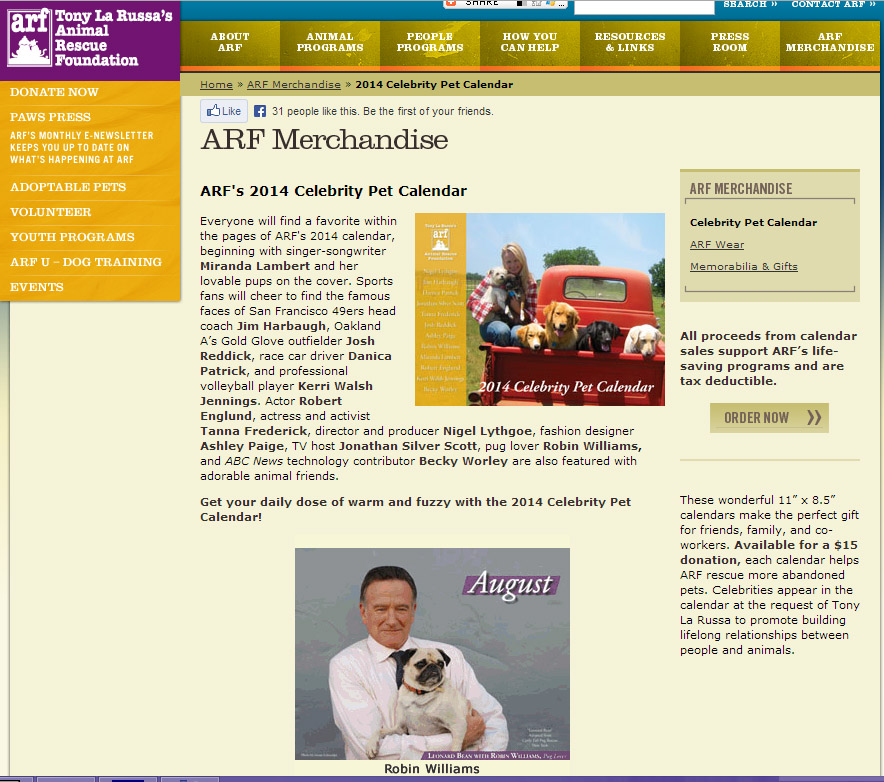 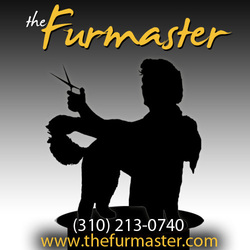 Jeff Holloway is Tamara's next door neighbor and will be the "Pet Wrangler" at the wedding to keep Jimmy Chew and Kozy Mel in their crate until they are needed for wedding pictures. Kozy Mel and Jimmy Chew both have their service license tags. 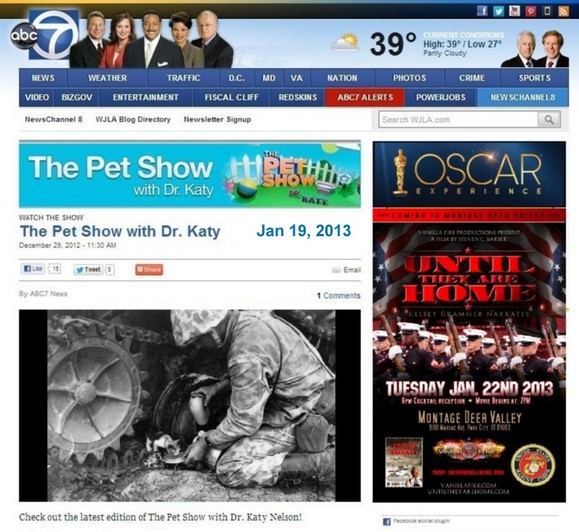 Producer Tamara Henry
along with Jimmy Chew and Kozy Mel
talk about the WAR KITTEN
in the 2012 Oscar List film
UNTIL THEY ARE HOME
on
The Pet Show with Dr. Katy
on
Washington DC's NewsChannel 8 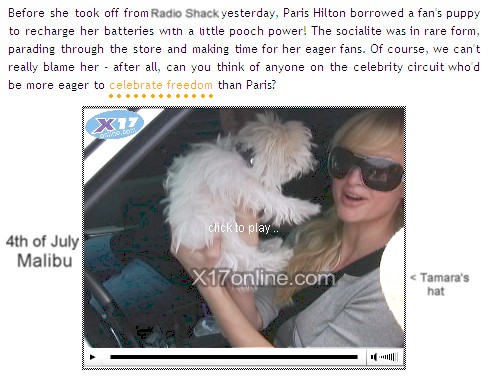