ARE THEY MOVING INTO FEATURES?
Pitch meetings with two major studios October 3rd - one film and one TV. Another pitch meeting February 19th.
​All they need is a script writer and an agent.

New Documentary Brings An Unlikely Lesson:
​The U.S. Military Backs Some Great Journalism
https://deadline.com/2018/12/new-documentary-unlikely-lesson-u-s-military-great-journalism-1202526983/?
When last seen (by me, anyway), Steven C. Barber had just decided to defer buying a Lexus. Instead, he invested his savings in a Variety “for your consideration” ad to boost his 2012 film Until They Are Home, about the recovery of military remains from the World War II battle of Tarawa.

Barber still doesn’t have that new car (and the film got no Oscar nominations). But he does have another cinematic labor of love on his hands — a new documentary that reminds us, of all things, that the United States military has been a significant contributor to sound journalism through its in-house publication, Stars and Stripes.
Called The World’s Most Dangerous Paper Route, the film is directed by Matthew Hausle and counts Barber among its producers, through his Vanilla Fire company. To be clear, the documentary is authorized and supported by Stars and Stripes, which provided its budget of about $285,000. It is the work of self-professed fans.

Yet the movie seems no more lopsided than, say, Page One: Inside The New York Times or The Fourth Estate, both of which provided a generally admiring look at The New York Times, with considerable help from the paper and its staff. And it delivers an almost stunning reminder that US Armed Forces, perhaps alone among the world’s military organizations, have been supporting independent-minded reporters, editors, photographers and cartoonists continuously since 1942, and intermittently since a handful of Union soldiers printed the first Stars and Stripes in 1861.
When Gen. George Patton ordered Stars and Stripes cartoonist Bill Mauldin to ease up on the satirical barbs, commander Dwight Eisenhower told Mauldin to keep at it. When troop morale began to collapse in Vietnam, Stars and Stripes chronicled the disintegration—and is commended for its honesty by Gen. Wesley Clark, a Vietnam War officer who is one of many veterans, high and low, who appear in World’s Most Dangerous Paper Route.

The film is narrated by Steve Kroft, the 60 Minutes correspondent who got his start on Stars and Stripes in the Vietnam era. “We were not required to salute anybody,” Kroft notes of the correspondents’ fierce sense of independence. Many journalists, particularly photographers, died working for the paper. “You get more time down-range,” explains Laura Rauch, a writer-photographer who reported from Afghanistan, and took memorable medivac photo of badly wounded infantryman Kyle Hockenberry.

The picture focused on Hockenberry’s body, tattooed with the words: “For those I love I will sacrifice.” He became a triple amputee, but lived (and is interviewed by Barber’s team in a ‘smart-home’ provided with help from Gary Sinese).
World’s Most Dangerous Paper Route isn’t on the Oscar short list: Its premiere two months ago at the Newseum in Washington, D. C., didn’t amount to a qualifying run. How it will be distributed is still an open question. Barber said he is currently shopping it on the Netflix-Hulu-Discovery circuit. That it will make him enough money to buy a new Lexus seems unlikely.
“It’s an honorable, decent, kind film about honorable, decent, kind people,” said Barber, during a brief telephone interview on Friday.

But his latest documentary is actually a bit more than that. Once seen, it won’t let the viewer forget that twin passions — movies and journalism — can be a very potent mix indeed. 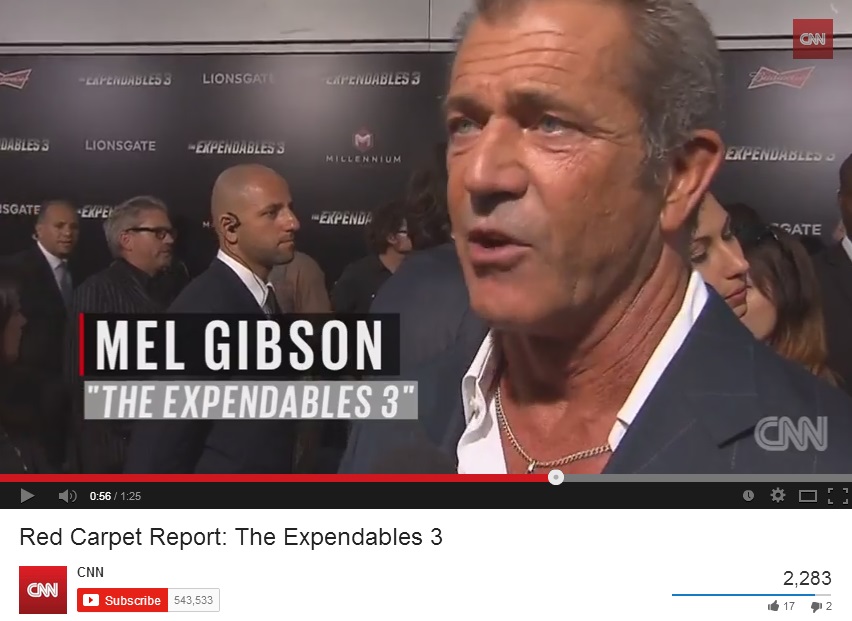 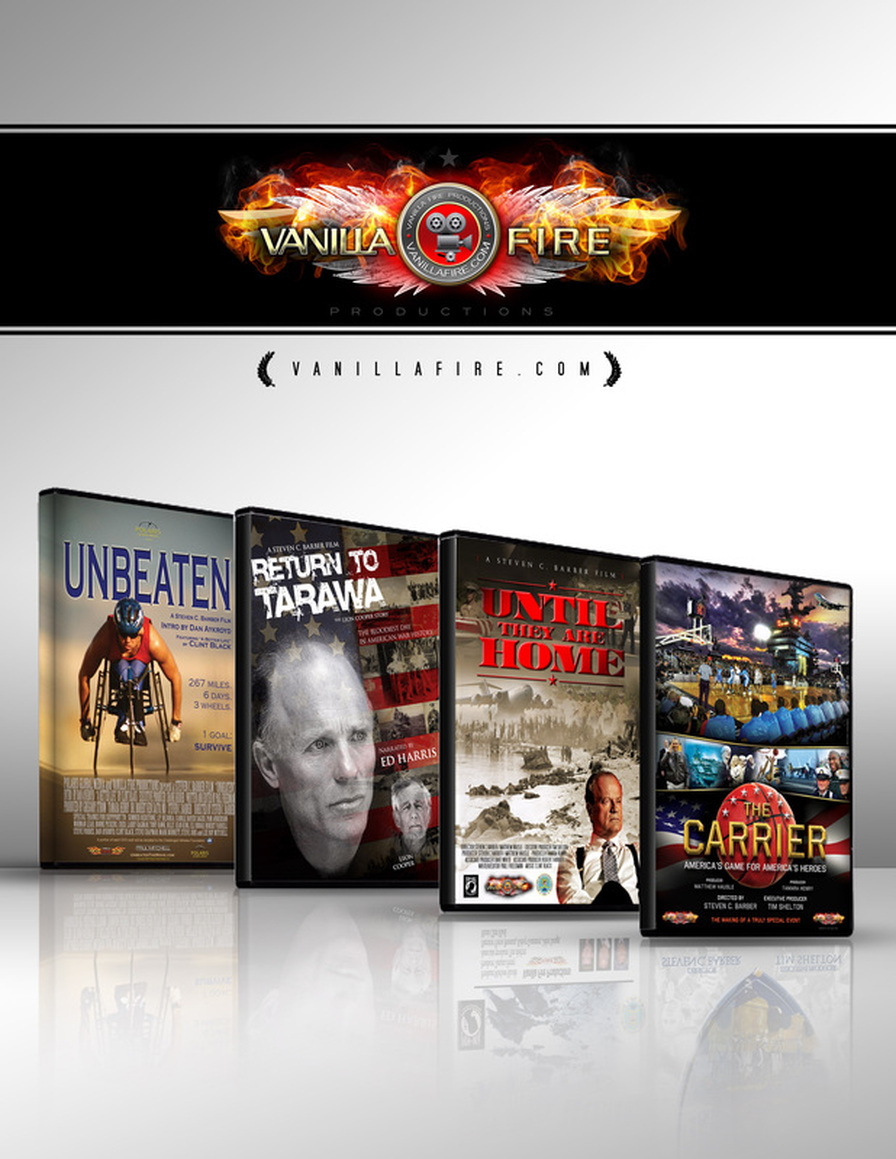 http://www.huffingtonpost.com/tamara-henry/clint-black-pushes-unbeat_b_802831.html TEN BILLIONAIRES!!!
This article tells about the Ten Billionaires!! Which now, in 2014 is almost up to 20.

UBER REALITY SHOW PRODUCER MARK BURNETT FUNDED THE JOURNEY OF STEVEN & TAMARA'S FIRST FILM TO THE BEIJING PARALYMPICS IN 2008. Their first film was touched by an angel and landed on the 2010 Oscar Shortlist and was named Top 10 Olympic Film of all time in 2012.

Their films are narrated by Dan Aykroyd, Ed Harris, Kelsey Grammer, John Savage and soon to be Lou Diamond Phillips.

ED HARRIS PLAYED "CHRISTOF" THE CREATOR of THE TRUMAN SHOW.

Their current film Until They Are Home narrated by Kelsey Grammer premiered at the DGA Director's Guild of America, qualified for Oscar consideration, landed on the 2012 Oscar Shortlist, was invited to screen at the United States Capitol and is now on Netflix!

The Carrier is the story of the basketball game celebration with the Obamas aboard the aircraft carrier that dumped Osama bin Laden's body. The Carrier premiered on Veterans Day 2013 with Tamara singing the National Anthem.

Vanilla Fire's next film is the story of the Balloon Boy - one of the Top 10 Stories of the last decade!

Vanilla Fire's next film will be their first feature. Sports, Inspiration, Leep of Faith!

Through the use of digital filmmaking, television and social media,
Vanilla Fire serves the military, passes the torch, launches the dream and continues the legacy.
The legacy of the first motion picture combat photographers.
Sports legacy.
Their films of triumph in the Olympics and the Military have landed on the Oscar shortlist.
They are launching their dream of a Beach Wedding and Honeymoon to Rio 2016.
Their client, Olympic Paralympic Gold Medalist Blake Leeper, wears carbon fiber cheetah blades.
Groomzie had meetings with MGM, Paramount, Dreamworks, Sony, Universal.
for the most cutting edge 3D Technology that will blow your mind! ;)
The Vanilla Fire team had meetings with Disney, OWN, Relativity and Funny Or Die...
and now has a distribution deal with Harvey Weinstein after meeting with him in his New York office in Januray 2015. 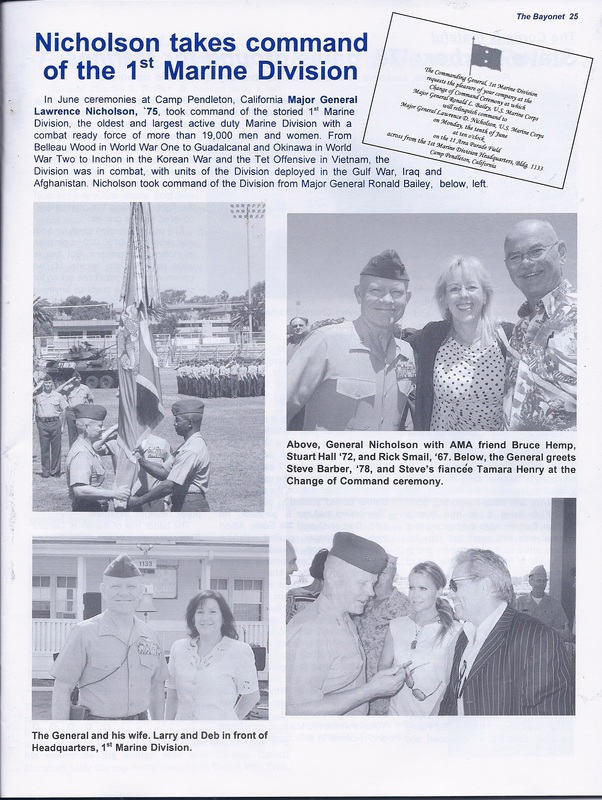 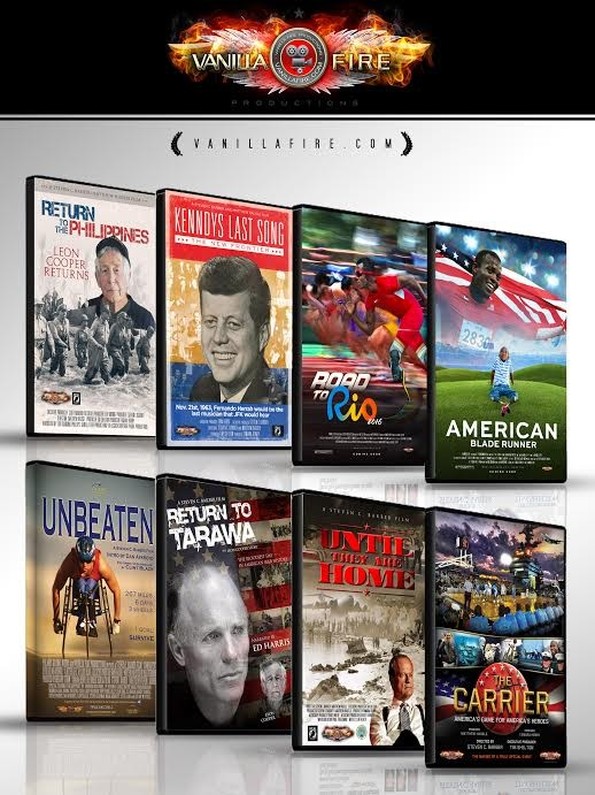 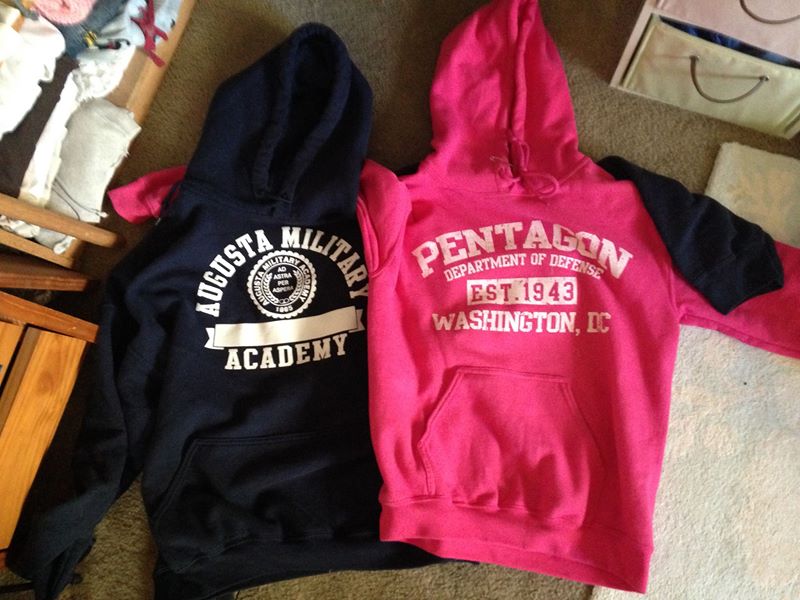